complimentary shipping on all u.s. orders 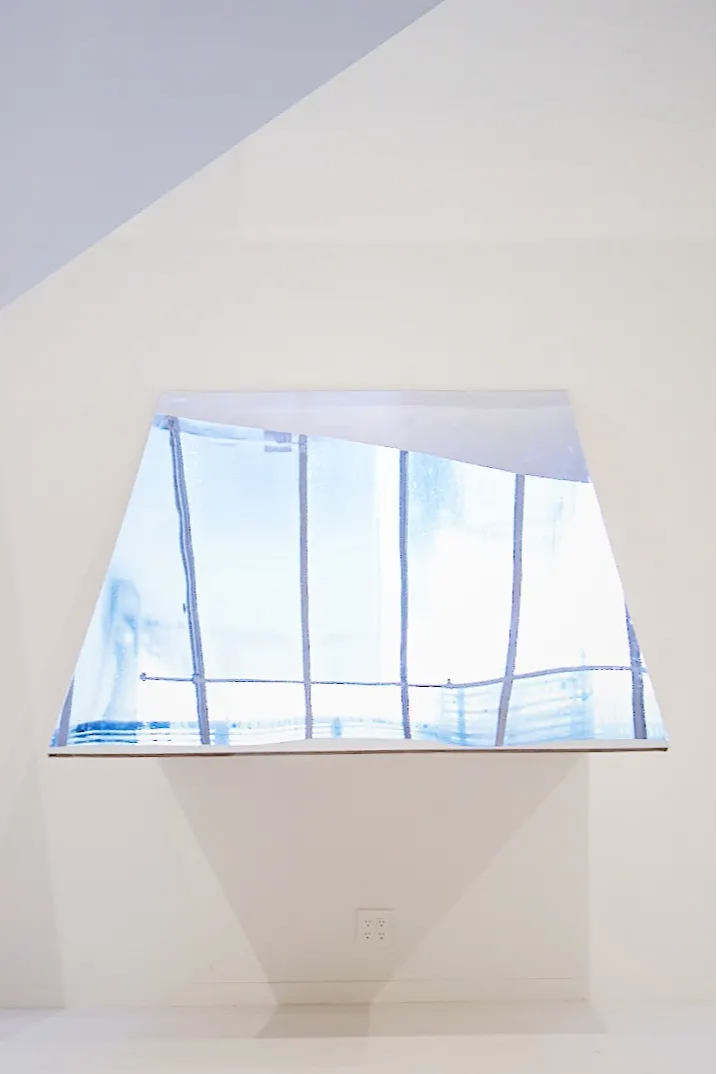 The parabolic cylindrical mirror has a 4 meter focal length, and thus focuses parallel rays of light coming down vertically through the skylight to a line at eye level 4 meters in front of the mirror.

This installation came about as an intervention of bringing light and the sky to the subterranean level of our store. It became this magical object that allows the viewer to connect with the sky and the celestial realm above. We invite viewers to come and experience a contemplative moment of discovery, located at 150 Greene St, open 11 am to 6 pm daily. 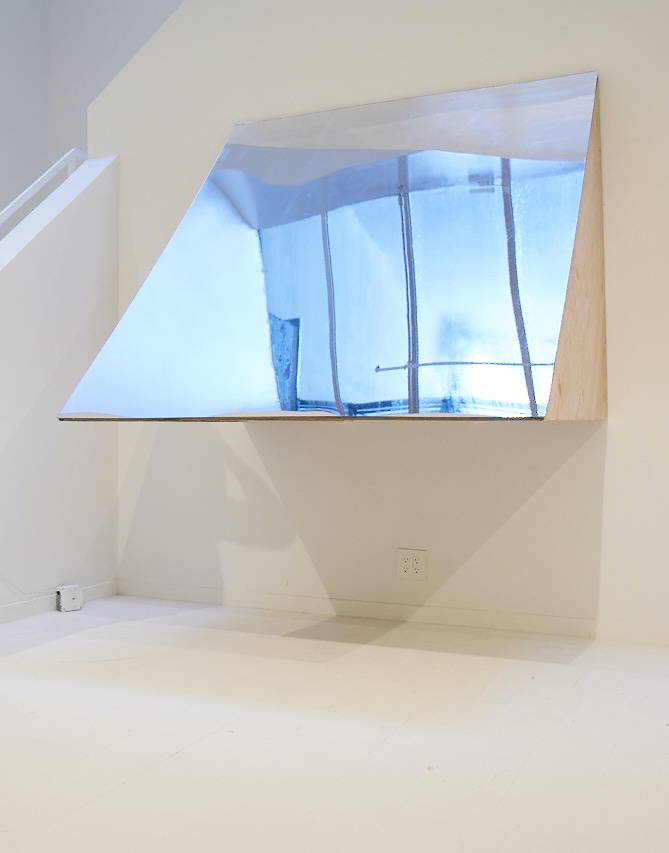 As a vision scientist, Denis Pelli has spent his career interrogating the way neurons analyze visual stimuli — that is, how our brains make sense of what our eyes see — to learn how we recognize shapes, read, and even experience beauty. As a visual artist, he has applied his scientific findings and methods to create works that blur the lines between art and science. With 1988’s Contrast Sensitivity Chart — on display in the permanent collection of the New York City Museum of Modern Art (MoMA) — Pelli and co-creator John Robson modified the traditional eye chart, using gradually fading letters of a fixed large size to test the limits of viewer perception. working in collaboration with choreographer Julia Gleich on a section of her 2012 ballet The Brodmann areas, Pelli beautifully illustrated the effect of visual “crowding” in a dance movement meant to be viewed out of the corner of the viewer’s eye. With 2020’s Lateral Sky View, the latest piece from the New York University Professor of Psychology and Neural Science, Pelli continues to investigate perception, now using a mirror to see the heavens.

Pelli developed the concept for Lateral Sky View when he accompanied friend and fashion designer Liliana Casabal (Morgane Le Fay) to visit a potential new store site, and lamented the absence of windows in the subterranean-level space. Concerned that “people working there would want daylight in the room,” Pelli crafted a parabolic cylindrical mirror, set at a 45-degree angle to the wall, reflecting the skylight a floor above. The effect is a free-floating bit of the New York City sky, a window-portal that brings the sky into the confines of an otherwise ordinary room. The slowly passing clouds, the rhythm of the day’s passage to night, the fading light as dusk darkens the city — all these are made visible at eye level of the beholder. At a moment when the COVID-19 pandemic often demands we remain inside, isolated from nature and each other, Lateral Sky View brings indoors the vividness of the outdoor sky.

“Growing up with architects, I always knew that light and space matter,” says Pelli, son of celebrated architects Cesar Pelli and Diana Balmori. “I knew having daylight in a white space would make it a better place to be. Lateral Sky View lets the viewer stop and notice the beauty of New York’s sky. Watching nature in that way — really observing the world around us — is key to both art and science.”

Pelli takes particular inspiration from James Turrell and Mark Rothko, whose respective skyspaces and color fields each offer the viewer a magical window out, says Pelli. His forays into art also include co-curating with architect Anna Maria Torres 1997’s Thresholds: Limits of Perception, a day-long NYU symposium and two-week gallery show which exhibited works by scientists and artists including Chuck Close, Robert Irwin, and Ellsworth Kelly. Pelli’s sculpture, Something from Nothing, was featured in the show. In 1999, in Science, Pelli reported a simple rule that predicts at what distance one sees 3D depth in Chuck Close’s blocky portraits. In October 2019, Pelli created an installation of a floral wall to honor his late father. Pelli completed his undergraduate studies in applied math at Harvard, and earned his PhD in physiology at Cambridge University. He is a professor of Psychology and Neural Science at NYU (since 1995).

Excerpted from text by Kali Holloway and Carolina Scarborough.

CHECK OUT OUR GALLERY 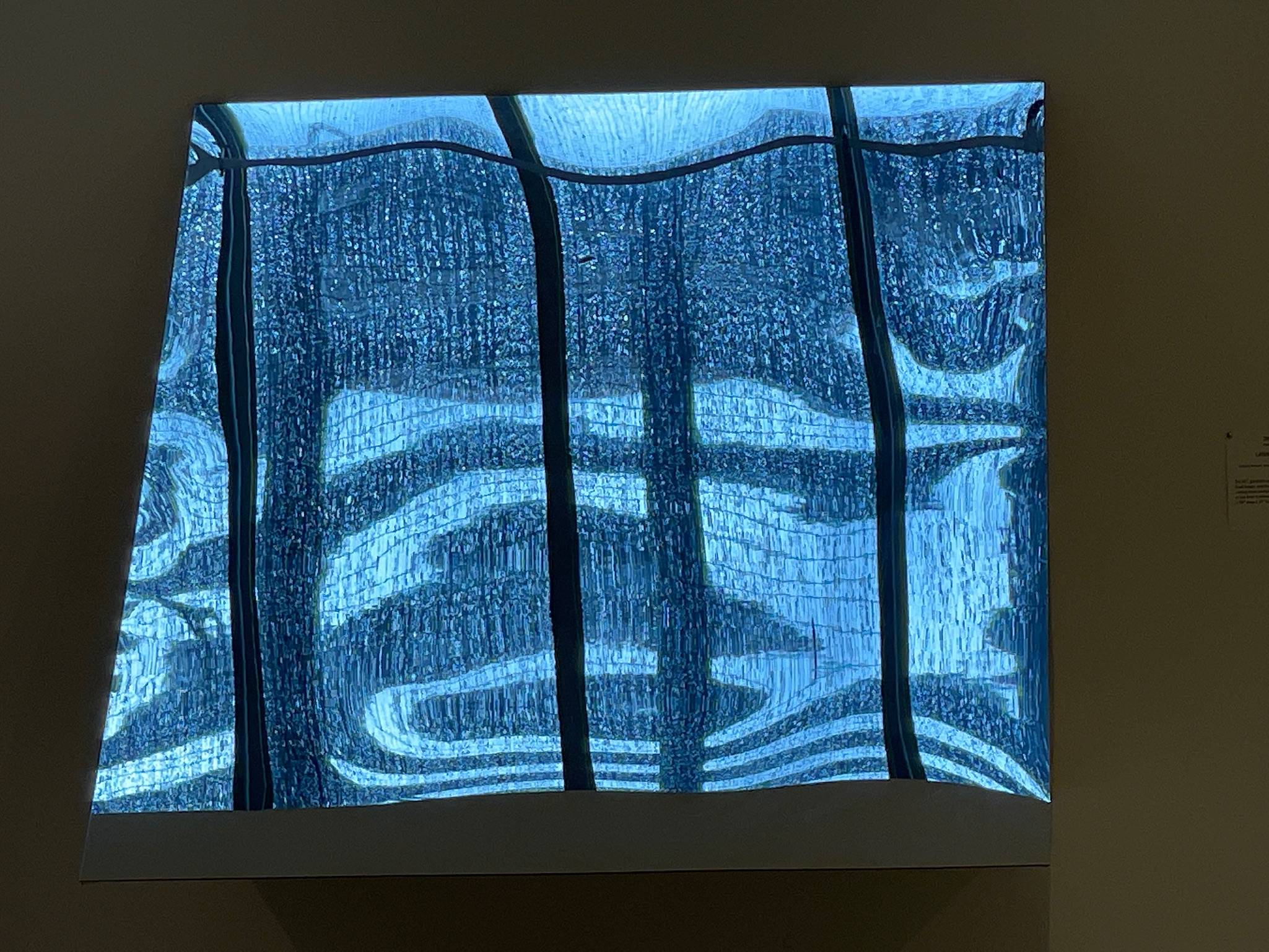 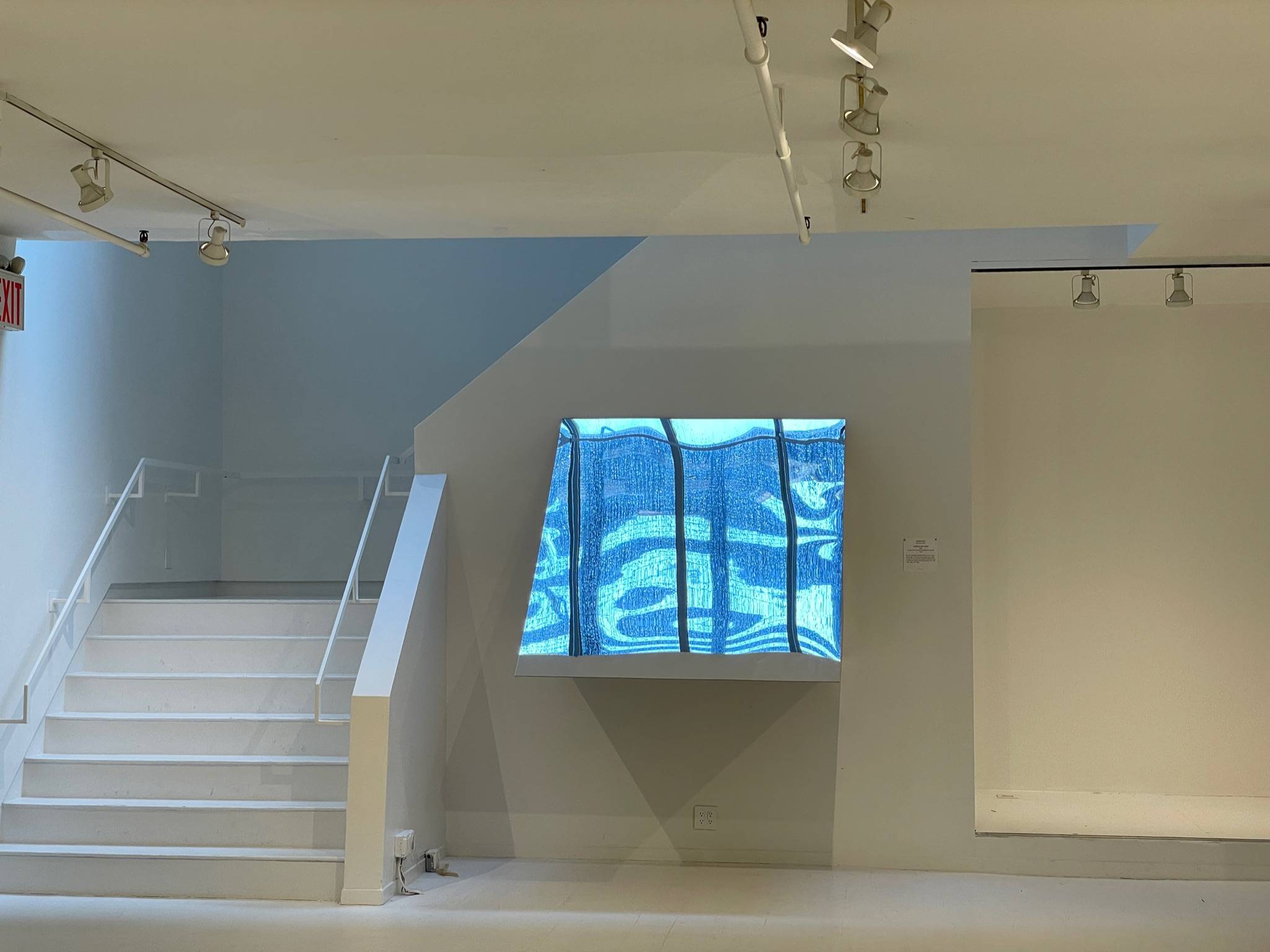 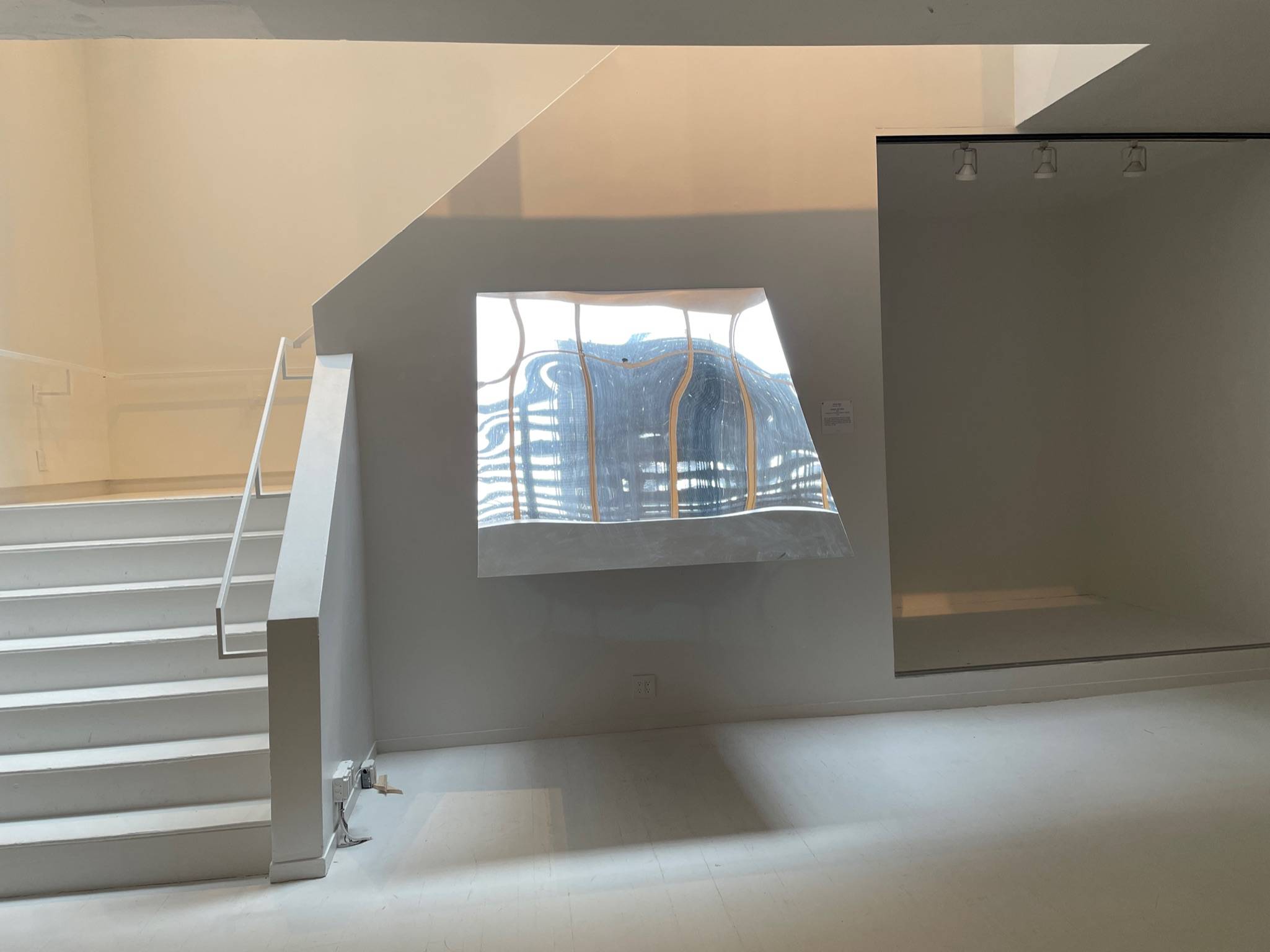 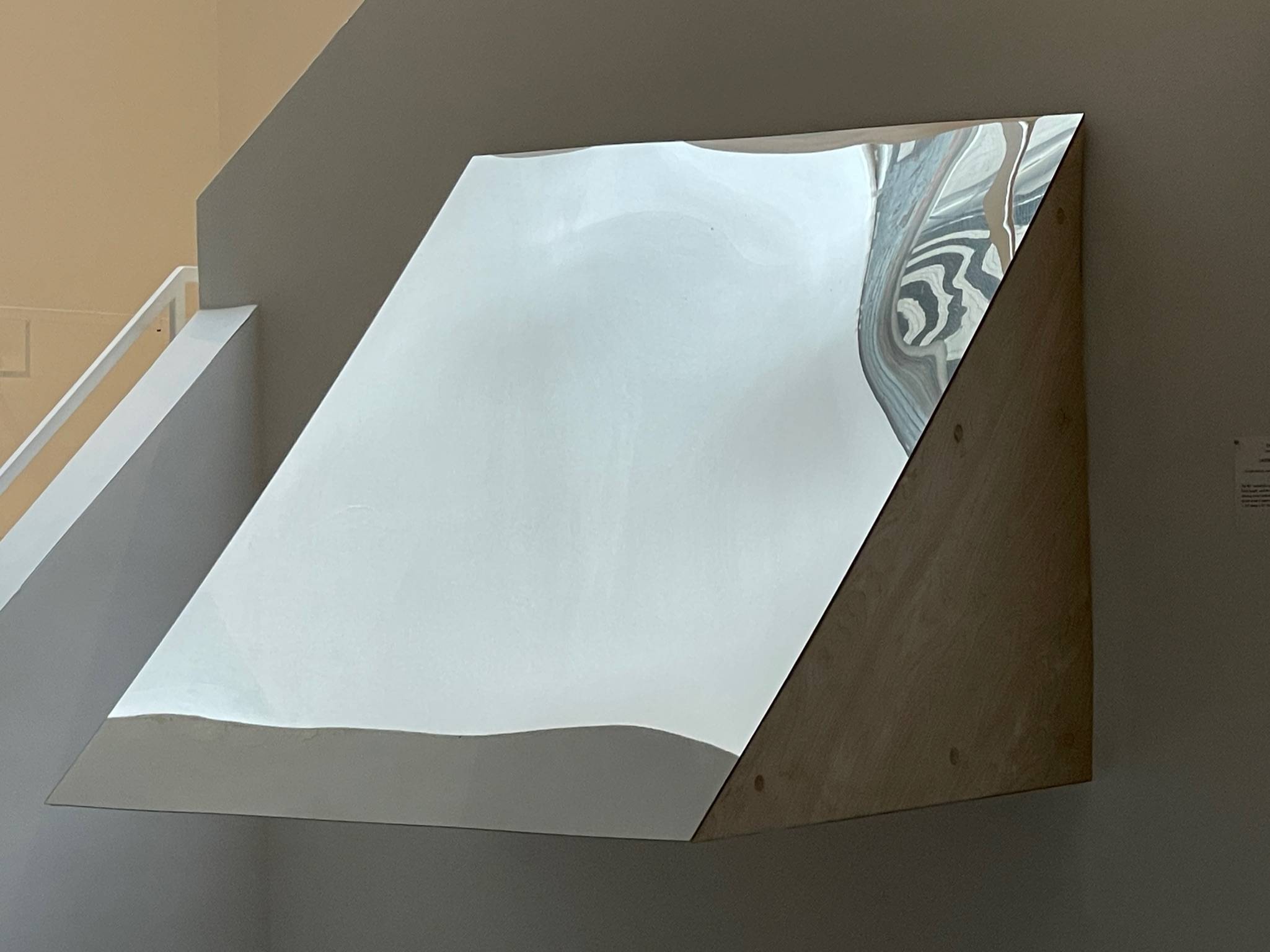 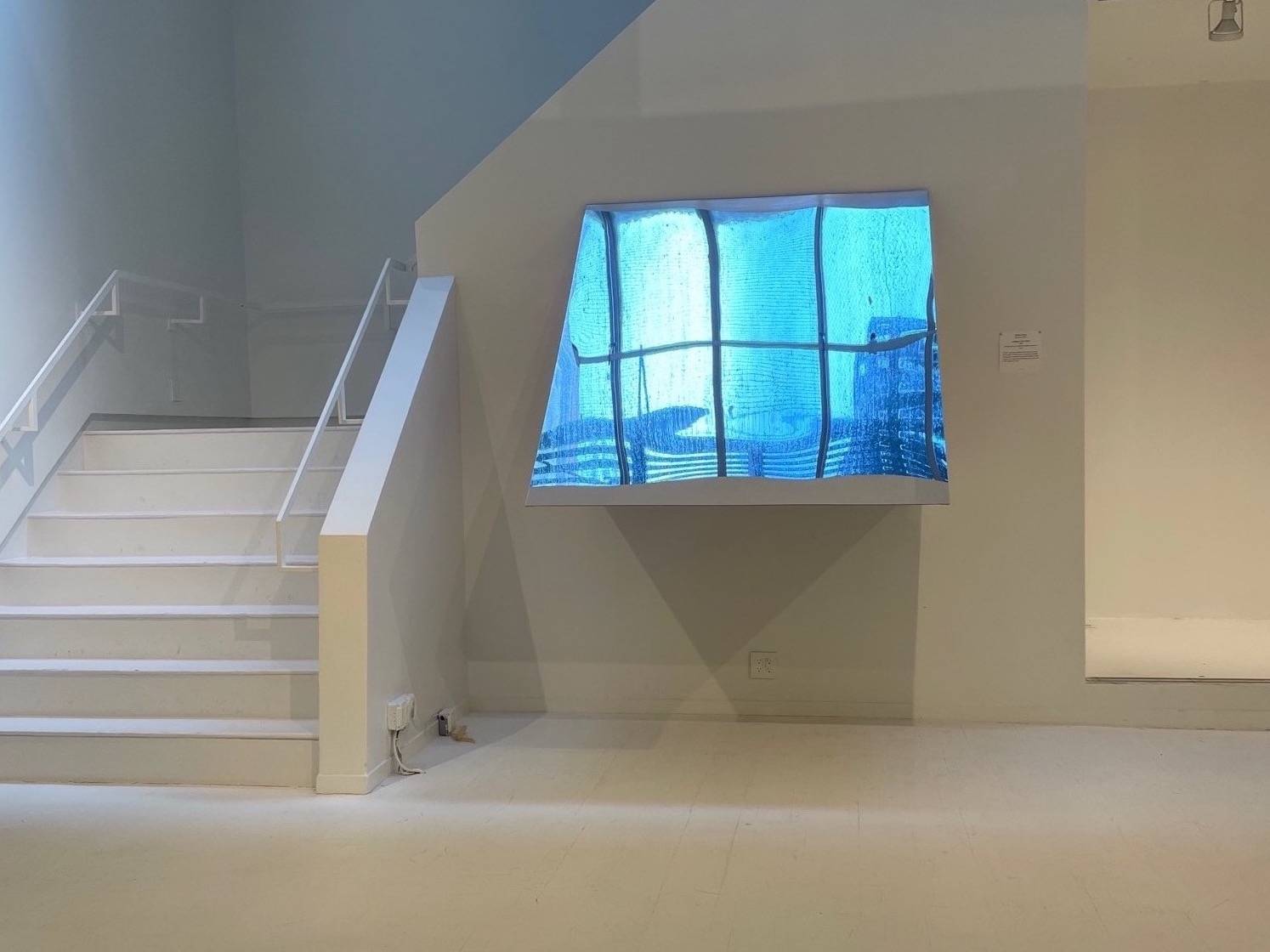 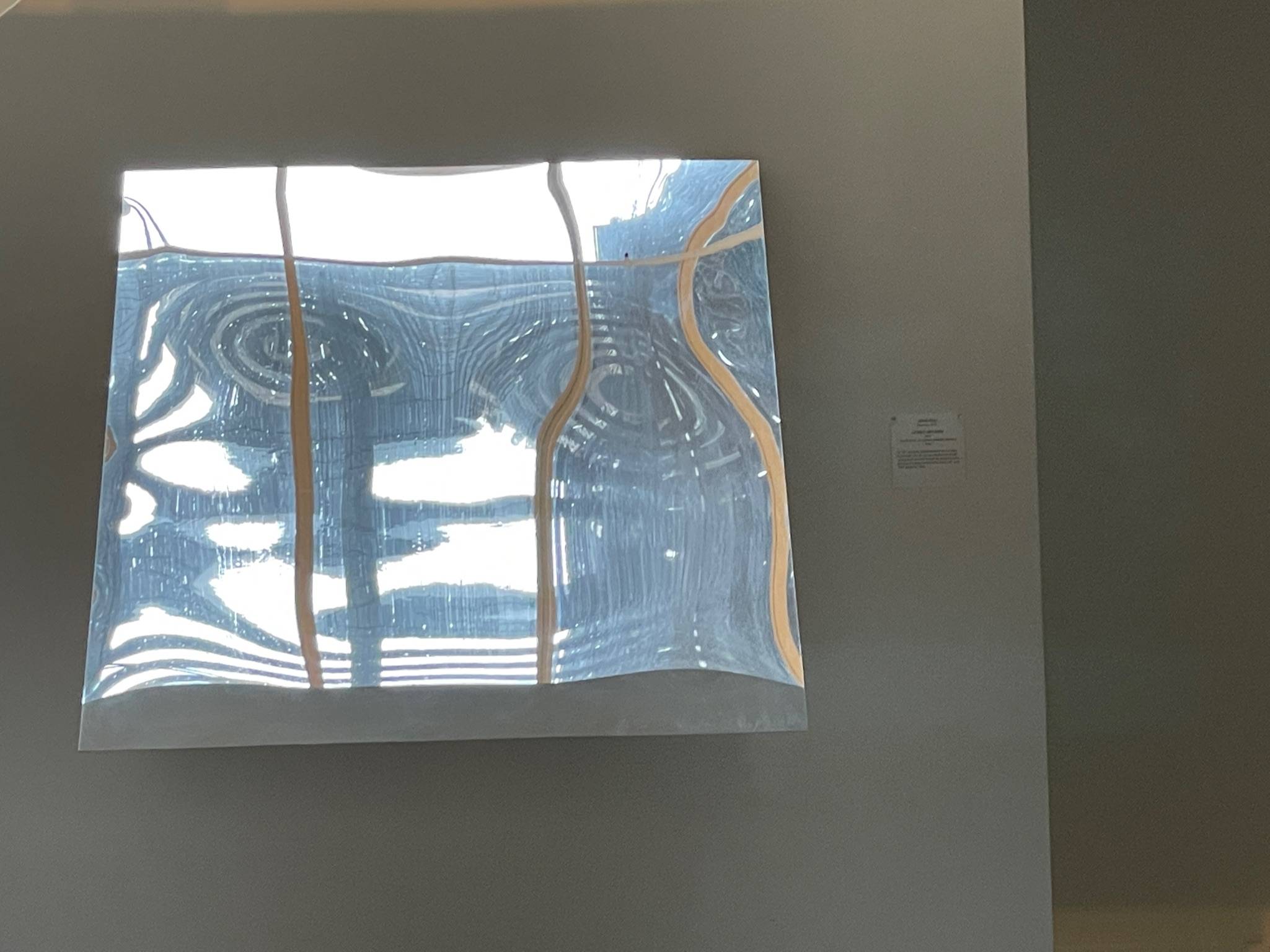